Jason McCoy Gallery is pleased to present Northern Light, an exhibition featuring a small selection of 19th Century, modern, and contemporary Northern European artists. Ranging from a print by Edvard Munch and a significant Romantic landscape painting by Johan Christian Dahl to photographs by Danish artist Trine Søndergaard and works by Norwegian painter Kenneth Blom, Northern Light explores the distinct notion of mood and atmosphere that continues to characterize much of Scandinavian and Northern European art.

The paintings of Kenneth Blom (B. 1967) employ a unique blend of architectural and figurative elements. His gestures are restrained and his spaces are intentionally vast, creating an overt sense of symbolism. While Blom’s figures often seem to merge with their surroundings, they also appear forlorn and unfulfilled in the context of the world at large.

Born in Bergen, Norway, the Romantic landscape painter Johan Christian Dahl (1788–1857) became a professor at the Dresden Academy of Fine Arts in 1824. In Dresden he met Caspar David Friedrich and Carl Gustav Carus, with whom he would have the most profound influence on German Romantic painting. In addition, Dahl was also active in promoting the preservation of historic monuments in Norway and later, became one of the founding fathers of the National Gallery and the Art Society in Christiania.

Christoffer Wilhelm Eckersberg (1783–1853) was born in Blåkrog in the Duchy of Schleswig (now the southern part of Jutland in Denmark). He is credited with laying the foundation for the Golden Age of Danish Painting (ca. 1800-1850). In addition to his portraits of the Copenhagen middle class, Eckersberg's Marine paintings, an example of which will be shown here, are among his most prominent works. This is partially due to Eckersberg's great passion for ships. By the age of 56, he had sailed around the Skagerrak, the Kattegat, the North Sea, and as far as the English Channel.

Born in Copenhagen, Svend Hammershøi (1873-1948) studied under N.C. Kierkegaard. While less famous than his bother Vilhelm, Svend created an extensive body of work, whose motifs are largely inspired by the city of Copenhagen. His depictions of various local architectural sites are defined by an unusual sense of light that bestows a sense of otherworldliness to the scenery.

The Expressionist Edvard Munch (1863-1944) is as much known for his paintings as he is for his innovative practice of printmaking. This exhibition will feature a print inspired by his famous composition Summer Night's Dream (The Voice), which conveys a sense of anxiety that reflects the artist’s belief that the deeper regions of the psyche are accessible through formal rhythm and variation in tone.

The Berlin-based Erik Schmidt (B. 1968) has worked extensively in film as well as painting, and examples of each will be presented. Much of Schmidt’s work is dedicated to the exploration of various cultures, their environment and inherent social rituals. His best-known body of work, entitled Hunting Grounds, was inspired by the German aristocracy’s tradition of hunting as a prestigious group activity. In Schmidt’s hands, the custom serves as both a social study and a mirror of the interior lives of the people who engage in it.

One of Trine Søndergaard’s most noted photographic series is entitled Strude, examples of which will be featured here. The strude is the name of the mask-like garment that was worn by women on the Danish island of Fanø to cover their faces from the wind, sun and sand. This style of dress, now considered a traditional costume, is worn only for an annual fête day. For three years, Søndergaard visited the island for this celebration and photographed the women by a window in a small attic as they dressed for the festivities.

Please contact Stephanie B. Simmons at 212-319-1996 or stephanie@jasonmccoyinc.com for further information.

FORWARD this to a friend 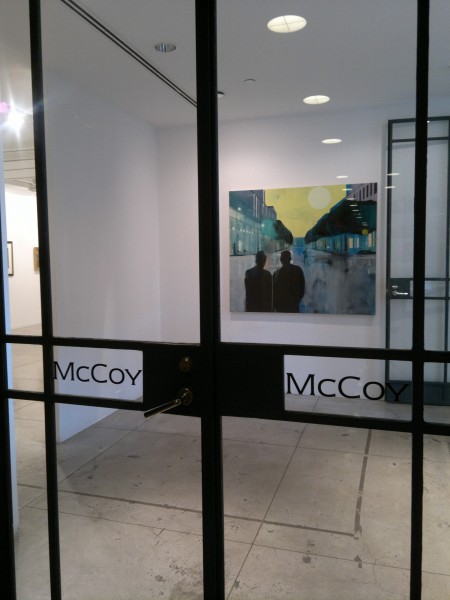 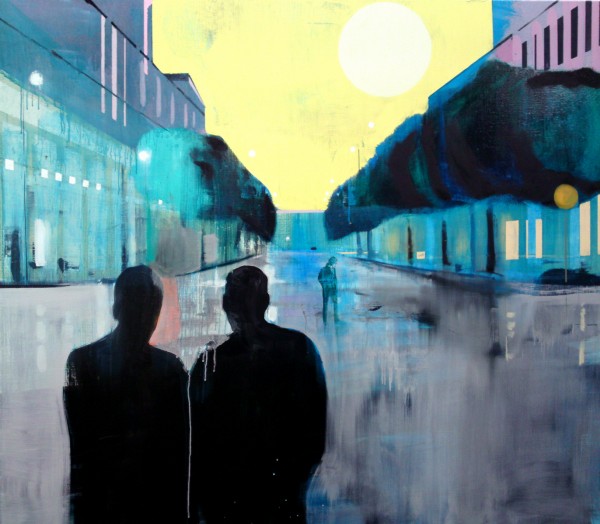 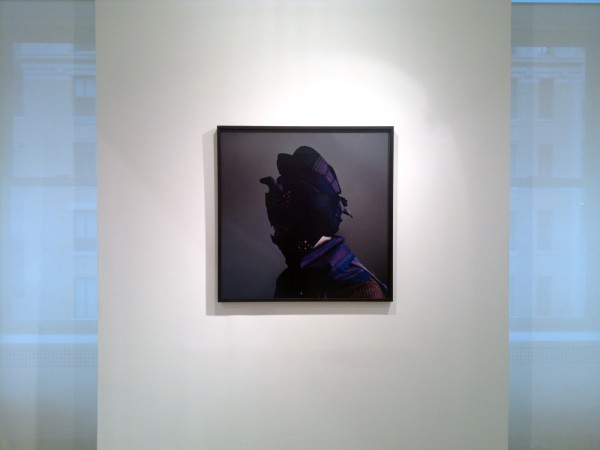 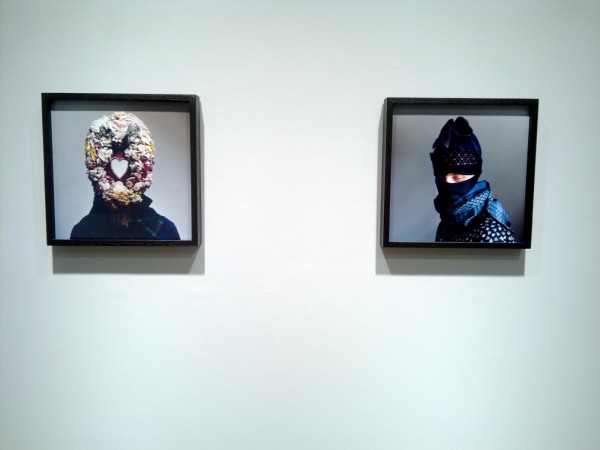 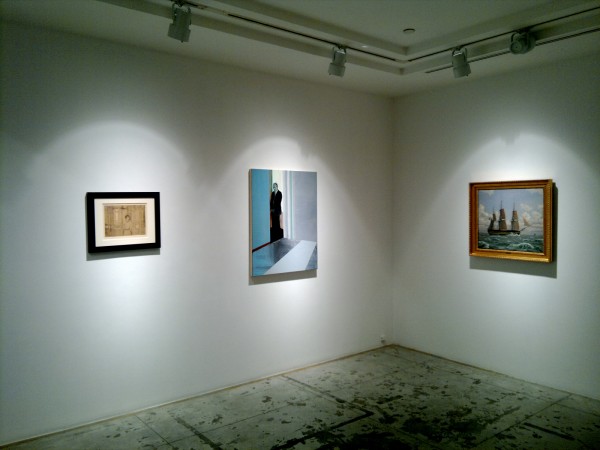